Slip Inside the Eye of Your Mind

What a wonderful surprise: not only are people reading this blog, but I received a topic request! Keep 'em coming. And such an apt topic. So, here we go...
Dreams. I slept so much last night; I went to sleep around ten or eleven and woke up around eight. I swear, when I sleep too much, my dreams begin to fade into reality. I've had experiences when I've woken up and have gone downstairs to find that things were just as I had been dreaming them. Even today there was a very blurry line between my dreams and my day. This may have been because I was conscious, in my sleep, of what I should and would be doing in an hour or so. But when my dreams predict events that are not in my own control, well, that's just a little psychic.
I had some intense dreams last night. I hate to get all personal here, but I will for now, because the topic was a request and these dreams are really lingering. It bothers me when people publicize their personal journals, and I'm about to publicize a dream journal- even worse.
So, I'm recently out of a relationship, and I'm happy to be single, seriously not even considering ever getting back together with the unnamed ex. I've moved on, despite some ugly stuff that was experienced. I must be working it out in my unconscious, though, because in the pas 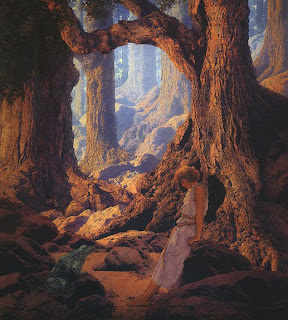 t couple of nights I've had these dreams where we're back together, and it feels good in a way, but I know what I'm doing is wrong and I really don't want to be there. I could interpret this in a couple of ways: that I'm working out my past decisions and facing the feelings I was truly experiencing then, or that I'm living out my fears/desires in my dreams. Thank you, Freud.
But I had a few more visions last night/this morning. I dreamt that I was facing some contention with my mother, which seems strange, because we mostly get along great. I think this could have to do with my facing up to myself as a woman, growing into an adult, and seeing my mother as another adult. Because, in the dreams, our arguments spring out of my reaching out to her for help when I'm feeling smothered by others, men in particular. There was another part of this dream where I was fleeing people and falling missiles that were being dropped from planes. By the end of the dream, there were unwanted people clinging on to me, like the sickly people who reach on to Jesus in that scene in Jesus Christ Superstar. (I'm sure that scene's in the Bible, too.) So that felt pretty suffocating.
The final, and most liberating, vision I had was that of a trip to the mountains. I need to go upstate! I'm even dreaming of it. And in my dream, I remember saying, "I've been wanting to go to the country, and now I finally am," or something like that. And just as I type these sentences, the song "Are You Leaving for the Country?" comes onto my random hypem.com mix. You see? A sign. I've got to head for the hills.
Labels: Dreams 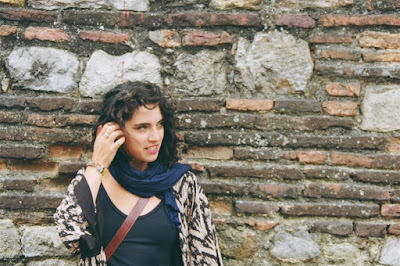 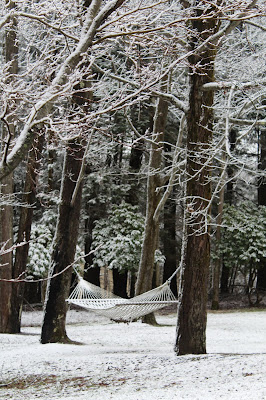